On the eve of her biggest match yet, the boxer Lee must battle her true opponent — her own fear. 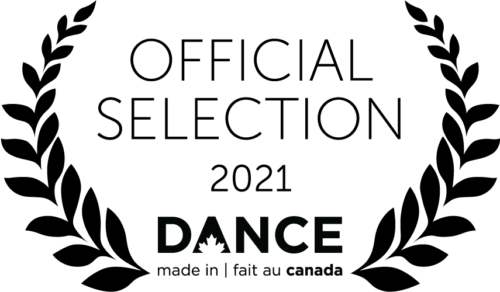 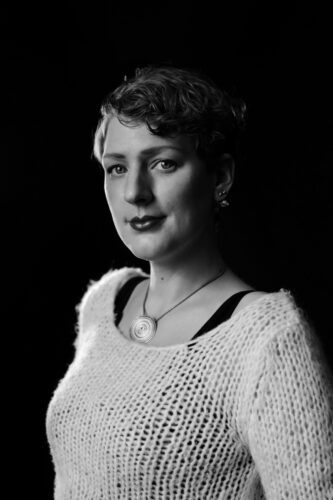 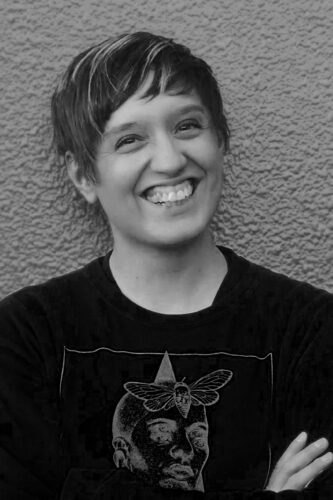 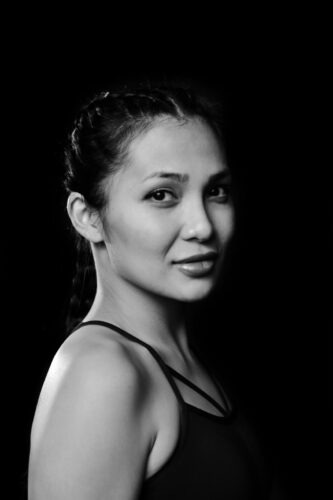 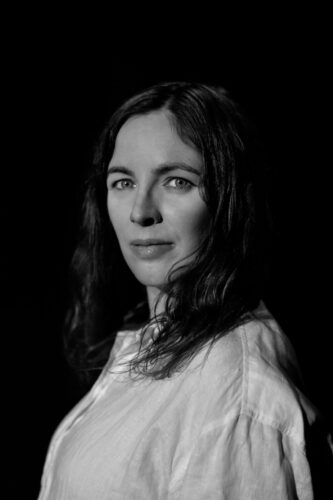 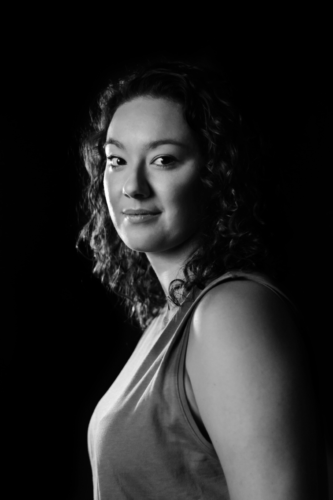 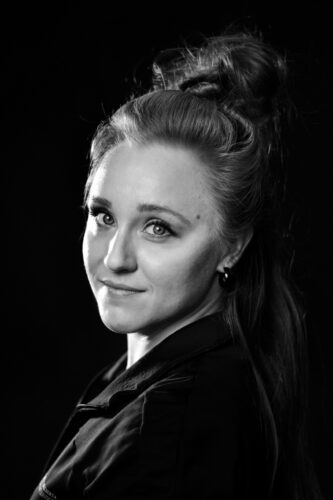 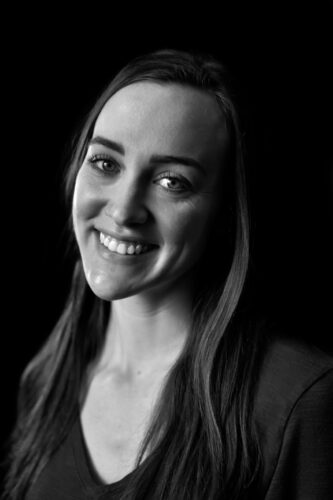 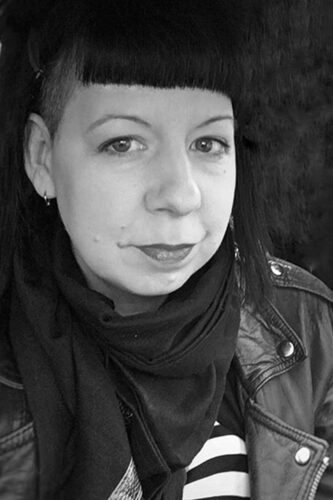 For such a short film The Inner Ring has had a long journey. If you’re interested in learning about our road of success, failure, distraction, acceptance, learning, and rejection I wrote about it here.

There were a lot of perceived setbacks to this project but my co-creator, Sara Campos-Silvius, and I refused to accept failure or defeat. The Inner Ring taken literally is a story of a boxer facing doubt and fear but only now, as I write this, do I realize that The Inner Ring could be a metaphor for our journey to create this film.

The Inner Ring started as a longer narrative titled K.O. written by Sara Campos-Silvius. Eventually, based on the overall funding we received we needed to adapt the project to fit our resources. Supported by a small project grant from the Edmonton Arts Council we moved forward with a new concept. Sara rewrote K.O. as a visual treatment of a single feeling from the seven page script. Then, together, we decided to hone in on the moment the main character Lee, a boxer, as she prepares for an important fight but the insidious entity of self-doubt creeps in and puts her through the ringer.

This glimpse into the boxer’s psyche is the moment that we wanted to explore visually through film, music, and performance. We knew that this concept, a distilled vision of our original intent, was achievable and yet still artistically challenging for us both. That is when we arrived at a new title, The Inner Ring.

Transforming K.O. into The Inner Ring was exhilarating. I had never worked on a film without dialogue before and the world of choreography and dance has always dazzled me. I was excited to surrender to the discipline of movement to create a story using the human body as our voice.

March 11th, 2020 the entire production team was assembled in my home for a production meeting. We were set to shoot April 4th. Even that meeting there was a strange feeling in the air as COVID-19 hand landed on North American shores. We bumped elbows instead of shaking hands or hugging, even still we did not expect what the year ahead had in store for us all.

After spending several months in isolation restrictions were beginning to lift. Sara and I reached out to the production team to see who felt safe to shoot in the fall and how we might achieve an intimate fight scene without having the performers physically touch. I am so grateful for this team coming together during a global pandemic to ensure we followed best practices and safety measures.

Once again this project was faced with a challenge and once again Sara and I lifted our fists and duked it out with the universe for a solution. With the skill and creativity of our Director of Photography: Tamarra Lessard, Co-Choreographer: Julie Murphy, and Editor: Jenica Ross, we worked through the logistical, artistic, and technical aspects of creating a fight scene where the fighters stay 6 feet away from each other.

We conducted our rehearsals over video calls on our phones/computers and only had one in-person rehearsal to solidify the choreography. I am amazed by the work of Julie, Dianne, and Marynia to commit the movements to their bodies and bring such great energy to the project. With our Director of Photography using an EasyRig and the Ronin 2 the camera became a character to be choreographed as well. We were weaving an elaborate dance and creating the shot list stretched my thinking about visual storytelling.

Just two days away from our shoot date and I received a call that a key team member had a close contact with a positive COVID-19 case and they were awaiting their test results. Sara and I made the responsible, but heart wrenching, decision to cancel our shoot once again. I got on the phone confirming new dates, canceled catering, rescheduled equipment and location rentals. It was exhausting, frustrating, and stressful but it was, without a doubt in my mind, the best and right thing to do. No amount of risk, even an extremely low one, was worth it to us. The safety of our cast and crew will always be paramount.

A week later with no symptoms and negative test results we were going to shoot.

November 1st, 2020. We finally shot The Inner Ring. An auspicious day to explore spaces between spaces and worlds between worlds. Dianne as Lee and Marynia as Inner Lee we plunged into the depths of self-doubt and fear and emerged with understanding and acceptance. Each performer offered such unique abilities to create character using nothing but their bodies, limbs, and eyes to outwardly express an internal experience.

The shoot day went incredibly smooth thanks to a fabulous and skilled team. We were conscious of how physically exhausting the repetition of the choreography was for the performers and for Tamarra operating the 38Lb camera strapped to her body. I am most proud of how everyone on set felt cared for because it resulted in incredible performances from the team.

Post-production is that final transformation that can evolve and elevate a project beyond your expectations. Sara and I knew that editing this project was going to be difficult as it needed to feel as if Lee and Inner Lee were physically interacting when in fact they never touched. As it so often happens, Jenica’s first cut of the film was the best one. I am always impressed with an Editor’s instincts and Jenica is no exception. The final layer of artistry was the deep textures of Kelly’s composition and sound experiments. Kelly unique composition is a soundscape using various instruments, her breath and voice, as well as textiles and her loom. Post-production is the keystone to completing a concept and communicating a story.

This short film has given me many abundant rewards. I showed myself I can adapt to crises as Producer/Director, I gained amazing experience collaborating with Sara, and I learned how to be flexible while striving for a specific vision. Making films is hard. It’s really hard with rejection, day jobs, a pandemic… What makes filmmaking an absolute joy is the entire team that brings a creative vision together.

Road to The Inner Ring

Behind the Scenes Videography
Katie Cutting 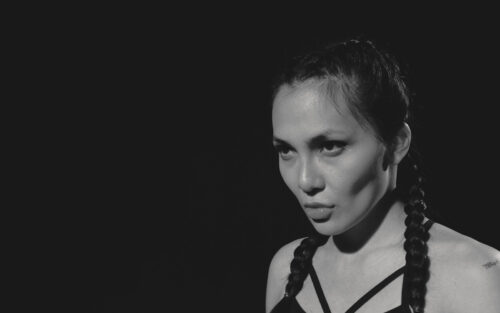 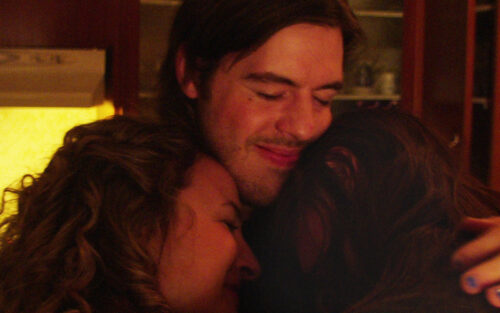 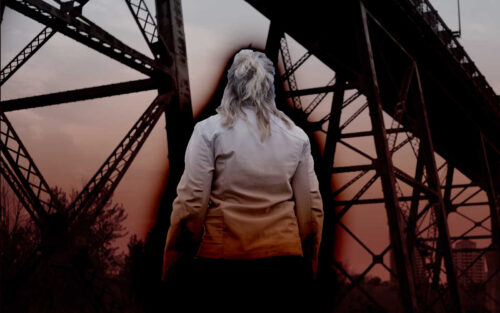 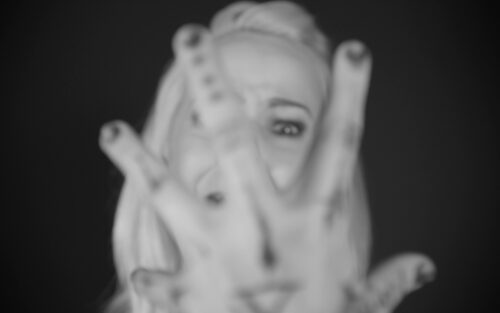 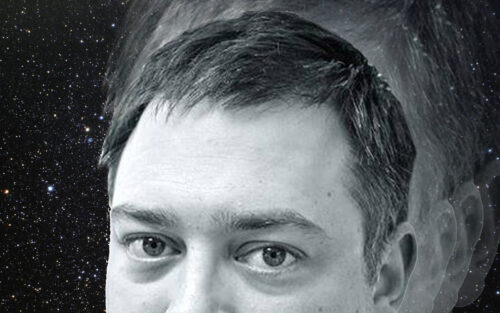